Dr. Bachara grew up in Bangor, PA. She attended Washington and Lee University where she received a BS in Biology, the University of Maryland Dental School where she received a Doctor of Dental Surgery degree, and the University of North Carolina at Chapel Hill where she completed an Advanced Education in General Dentistry program. Dr Bachara has called Southport home since 2010 when she started as an associate dentist and then bought half the practice in 2014. She loves small town life and has been involved in the local Junior Women’s club, Kiwanis, bell choir at the United Methodist Church, and New Hope Clinic. She resides in Southport with her two dogs, McFadden and Weezie, and her cat, Bug. In her free time she enjoys traveling, running, reading, and trying new restaurants! 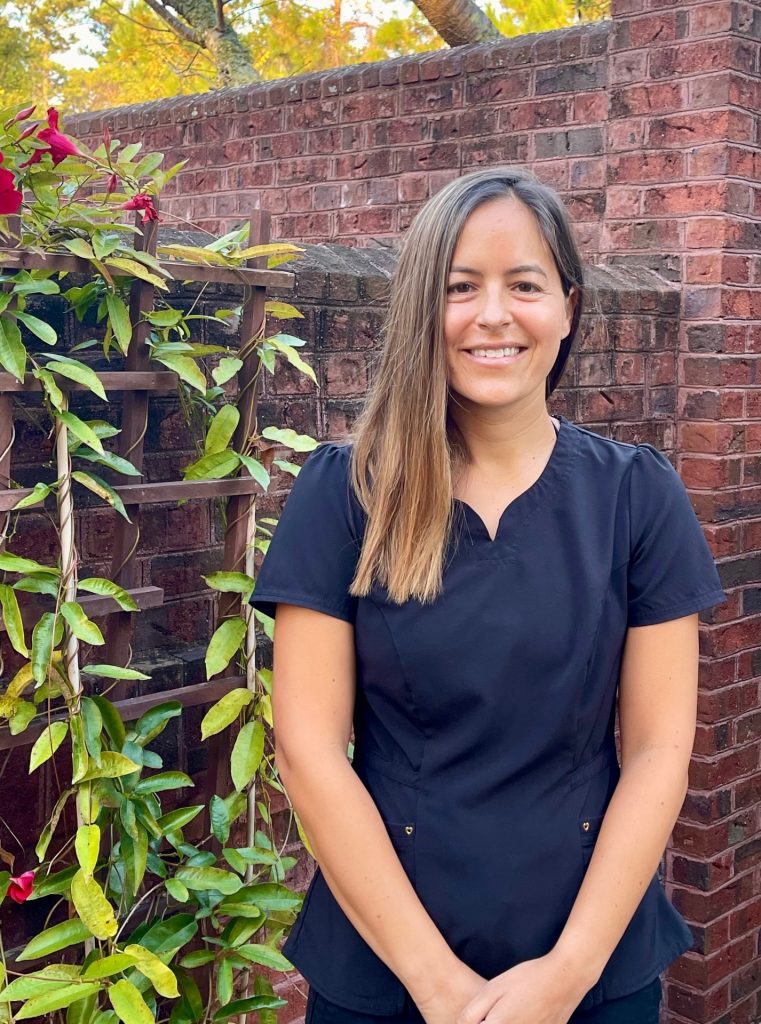 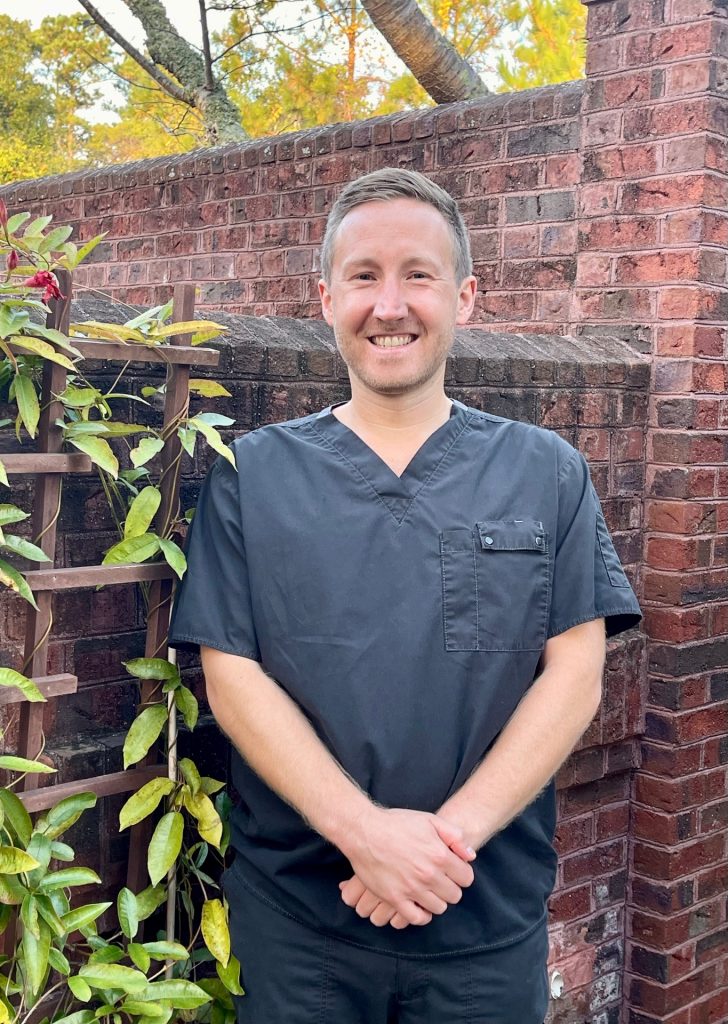 Dr. Kurt Bryan is originally from Watsontown, Pennsylvania. After attending Penn State, he worked as an engineer at GE’s nuclear fuel facility in Wilmington, NC. While there, he met wife Jennie who was teaching at South Brunswick High School and is originally from Whiteville, NC.  He decided to return to dental school and graduated from East Carolina University School of Dental Medicine with honors, followed by Palmetto Health’s General Practice Residency in Columbia, SC. They have now moved to the Southport area to raise new daughter, Chloe. In his free time, Dr. Bryan enjoys golfing and, to a lesser extent, jogging! He and his family love Southport’s small town living. 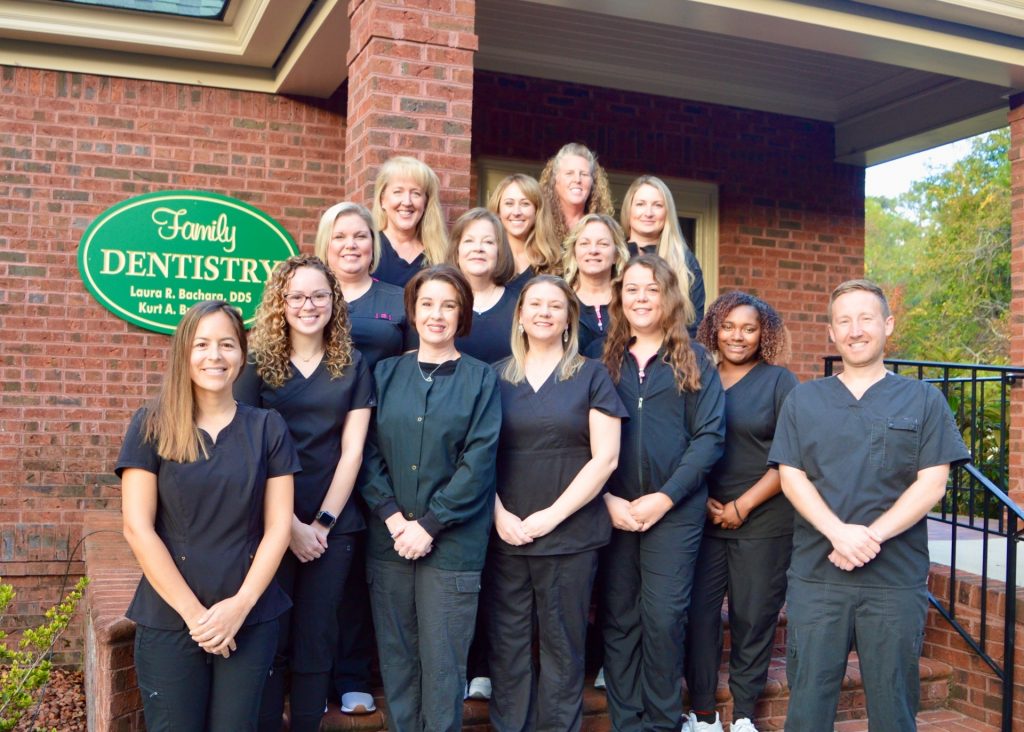 If you are a patient of record and have any questions or problems,
please call Dr. Bachara at 919-710-7383,
or Dr. Bryan at (570)436-0078.
We care about our patients and are committed to being accessible for any and all concerns.
We use cookies on our website to give you the most relevant experience by remembering your preferences and repeat visits. By clicking “Accept All”, you consent to the use of ALL the cookies. However, you may visit "Cookie Settings" to provide a controlled consent.
Cookie SettingsAccept All
Manage consent

This website uses cookies to improve your experience while you navigate through the website. Out of these, the cookies that are categorized as necessary are stored on your browser as they are essential for the working of basic functionalities of the website. We also use third-party cookies that help us analyze and understand how you use this website. These cookies will be stored in your browser only with your consent. You also have the option to opt-out of these cookies. But opting out of some of these cookies may affect your browsing experience.
Necessary Always Enabled
Necessary cookies are absolutely essential for the website to function properly. These cookies ensure basic functionalities and security features of the website, anonymously.
Functional
Functional cookies help to perform certain functionalities like sharing the content of the website on social media platforms, collect feedbacks, and other third-party features.
Performance
Performance cookies are used to understand and analyze the key performance indexes of the website which helps in delivering a better user experience for the visitors.
Analytics
Analytical cookies are used to understand how visitors interact with the website. These cookies help provide information on metrics the number of visitors, bounce rate, traffic source, etc.
Advertisement
Advertisement cookies are used to provide visitors with relevant ads and marketing campaigns. These cookies track visitors across websites and collect information to provide customized ads.
Others
Other uncategorized cookies are those that are being analyzed and have not been classified into a category as yet.
SAVE & ACCEPT